This week’s Muse is Dana Boulos, a film director, photographer, creative consultant and DJ based in Los Angeles. Dana has spent the last few months with her boyfriend in Paris and Cap Ferret, France. We love Dana’s creative POV, and thought her stay in France would be the perfect opportunity for Dana to bring her aesthetic sensibilities to the Lisa Says Gah! Holiday 2020 collection through a mini photo series. Now, keep scrolling for a little more about Dana! 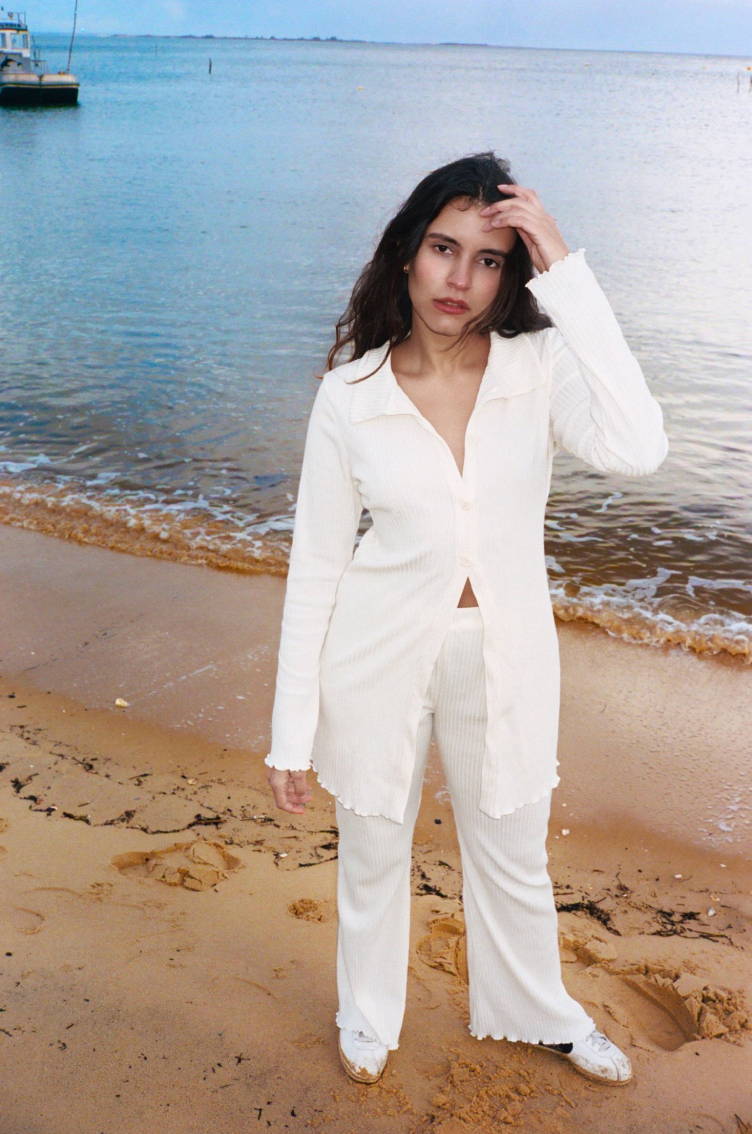 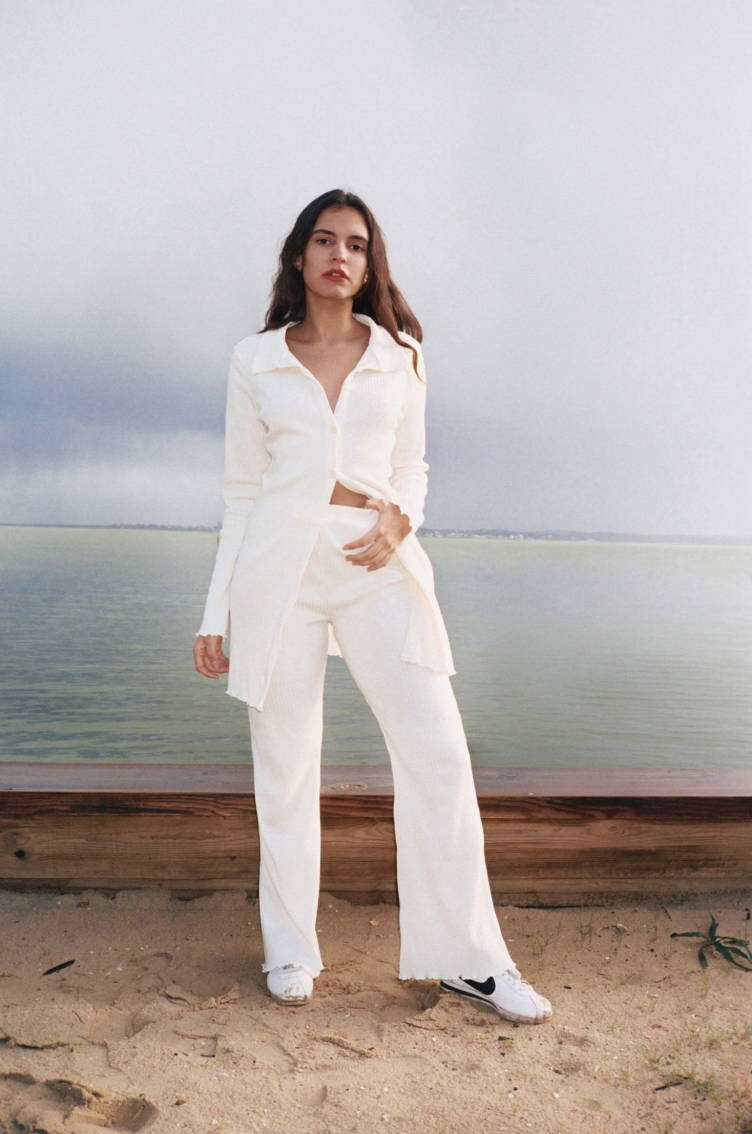 Dana is the true definition of a multi-hyphenate, constantly creating, no matter the medium. Dana is proudly of middle eastern descent, and is always looking to use her photography/film work to breakdown stereotypes, and depict a positive representation of middle-eastern/Muslim communities. Boulos Is also a fierce advocate for women's rights—she currently supports Free The Work, a non-profit initiative advocating on behalf of female directors for equal job opportunities. Dana notably directed Farfetch’s Ramadan 2019 campaign which garnered media attention for its representation of middle-eastern creatives. She’s also shot for the likes of Nike, Gucci, Glossier, and more. Dana’s currently focusing on writing and directing a feature film and recording music with her partner Producer Max Dindinaud Ferrère. 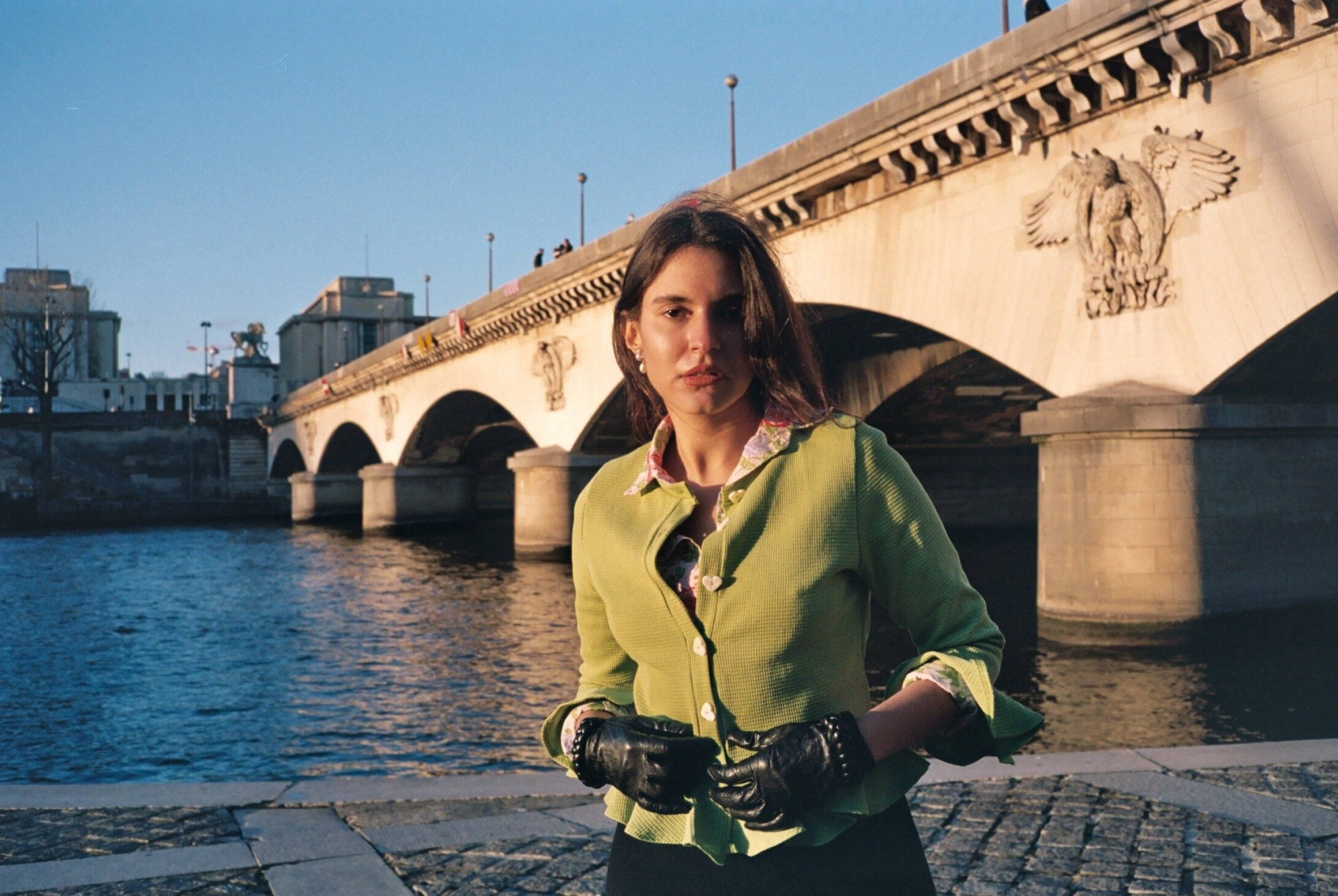 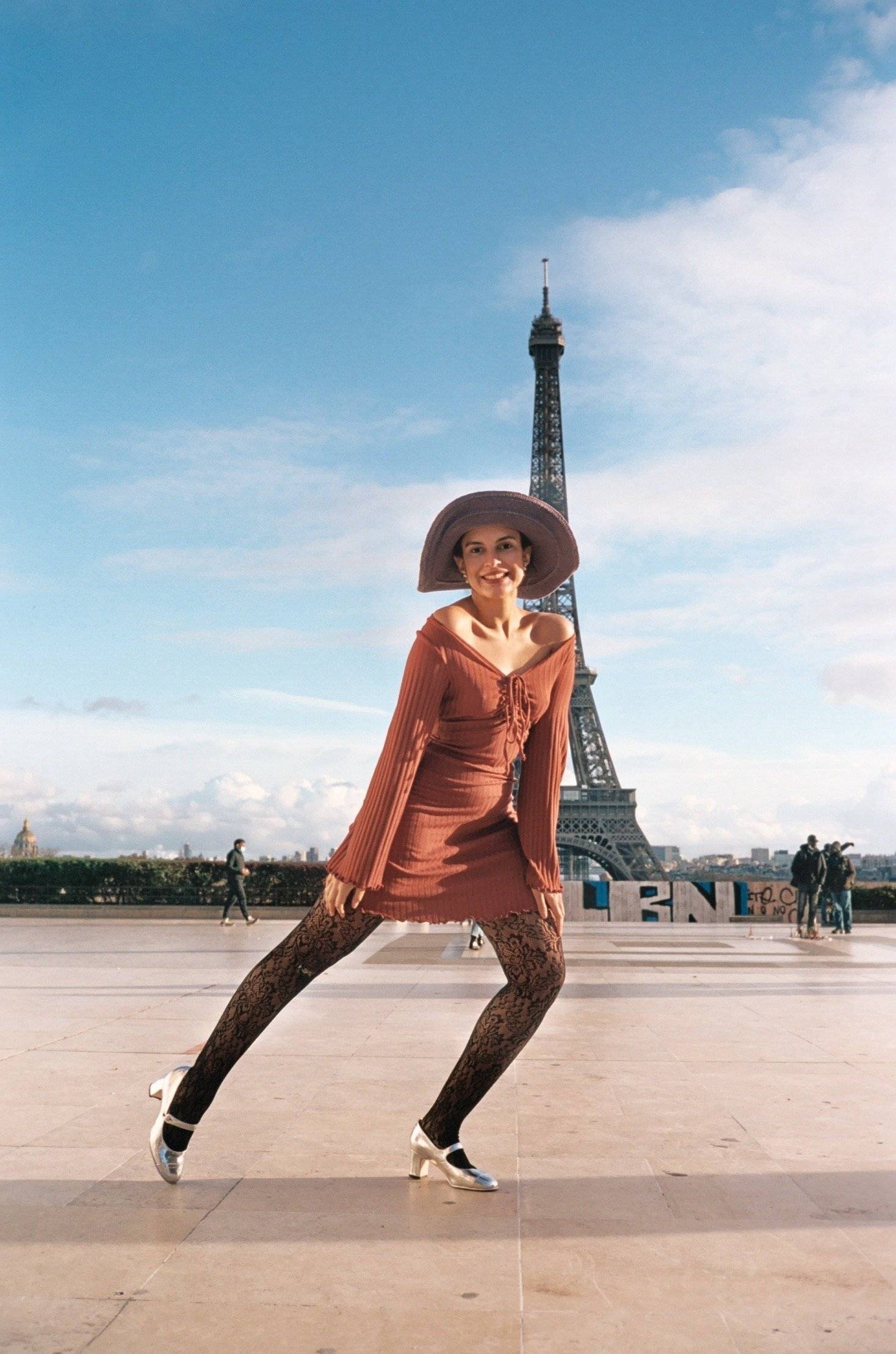 Add to Wishlist
SELECT SIZE
ADDED TO YOUR WISHLIST!
View your Wishlist >